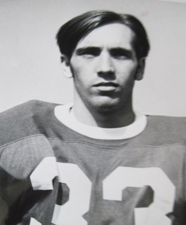 Captain Wayne S. Ingham, 52, of Rochester, died at sea Saturday, Sept. 4, 2004, after his fishing vessel, the Nancy Christine, was lost at sea. He was the former husband of Christine M. (Johnson) Ingham. Born in New Bedford, the son of the late George and Loretta (Levesque) Ingham, he lived in Rochester most of his life. He was a communicant of St. Joseph Church, Fairhaven.

Capt. Ingham was the co-owner and captain of the Nancy Christine for many years. He was a Little League coach in Rochester and volunteered numerous hours to the construction and maintenance of the baseball fields in Rochester. He served in the Navy during the Vietnam War. 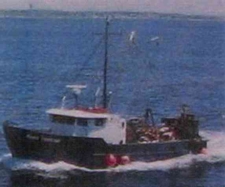