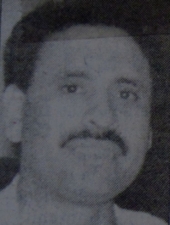 John Barros, a retired merchant mariner, had just started fishing. He was survived by his widow, Fatima, and three children. 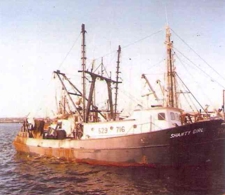